Campground located in Sandgerði, Suðurnesjabær, is only 7 minutes away from Keflavik International Airport, 20 minutes from Blue Lagoon and 45 minutes from downtown Reykjavík.

The campsite has all, the guests needs, the service house has showers, toilets and outdoor sinks – it is also possible to use a washer and a dryer. All common amenities is within walking distance, grocery store, gym, heated outdoor swimming pool and sauna, resturants and museums. Sandgerdi has one of the most active fishing harbour in Iceland. It’s  also possible to rent a cabin on the campsite area.

Welcome to Sandgerdi in Suðurnesjabær

The coast line is relatively low and sandy, but dangerous reefs lie just off the coast. The Midnesheidi moor rises up from the grown lowland by the coast. On December 3, 1990, Sandgerdi attained town rights. Inhabitants number of Sandgerdi is close to 1600.

For that occasion, a monument in honour of seamen was inaugurated. The monument, Álög, is made by sculptor Steinunn Þórarinssdóttir, and is to remind us of how small and insignificant human existance can be when dealing with the powerful ocean. There is lots to do in the town of Sandgerdi, among others Bird-watching, golfing, see historical significant places and go swimming. In the northern part of town is Sandgerðistjörn pond, where hundreds of migratory birds gather each spring.

The town’s oldest house, after which the town of Sandgerði was named, stands by the pond. The house was erected in 1883. On the coastline, north and south of Sandgerdi, there are many beautiful spots to visit, and some of them have historical significance. 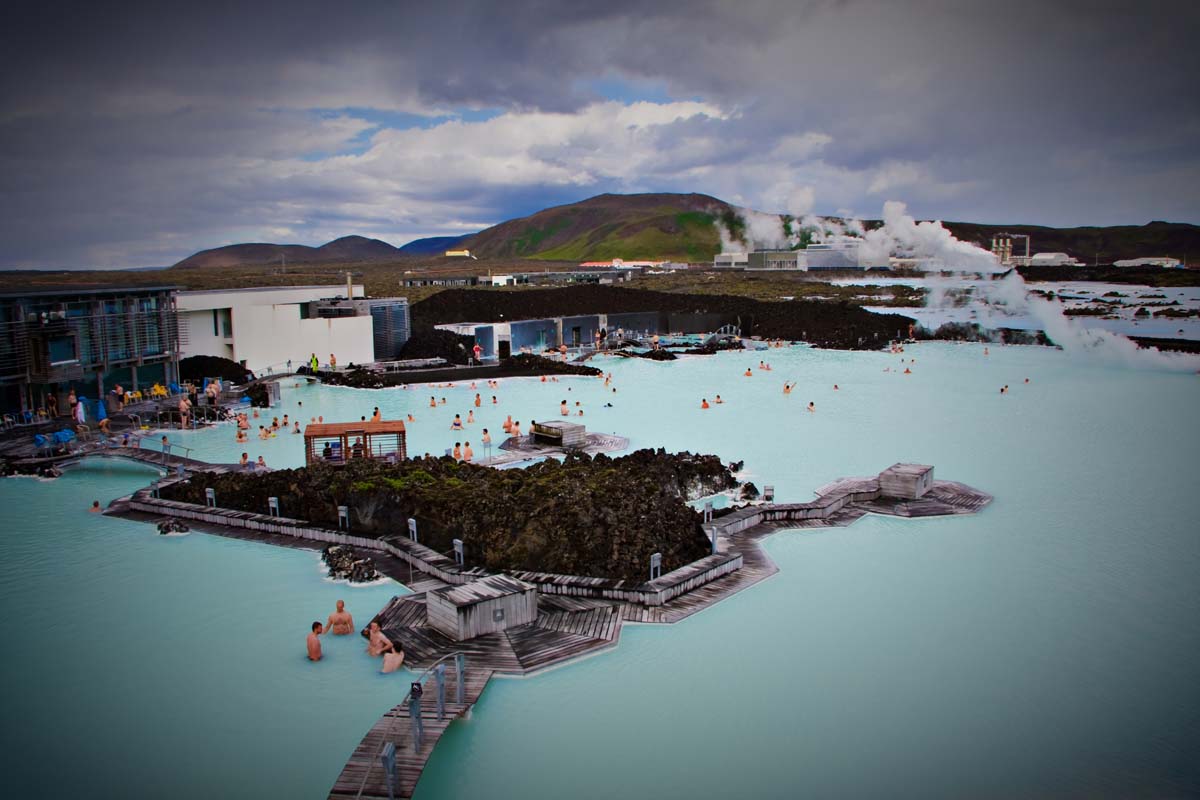